This is my second post of the day but I promise, this will be worth it!

Today, I am featuring a new video here on my blog. It’s one you will love and I know you’ll have a few laughs along the way. When I was out at Creativation in Phoenix, I received a text from Rina’s boyfriend James. They were coming up on their second Anniversary of dating and he wanted to make a card for her. She was away so he was able to sneak into her house and go play in her craft room. He wanted to know how to make a card like this one from Rina’s recent video. 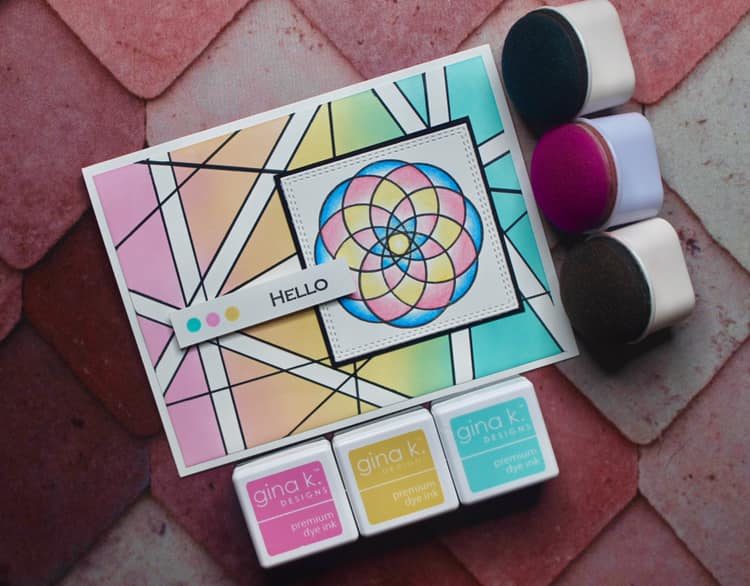 So I sent him a link to an ink blending video that I had on my YouTube channel. A few hours later, he sent me a photo of this card: 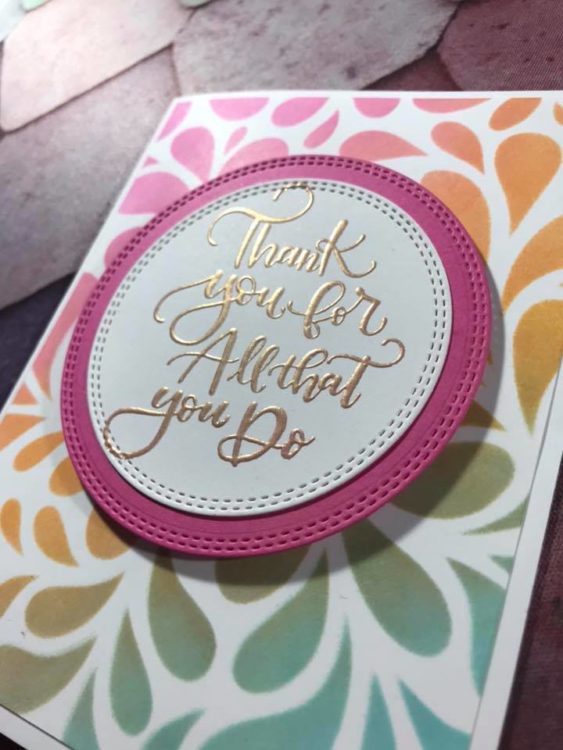 Rina shared it on facebook and so many people said that they wanted to see James make the card in a video, so they did just that! Check out her latest video below: